- February 22, 2018
Microsoft has announced email support in 15 Indian languages. The initiative by Microsoft comes on the occasion of International Mother Language Day, which is celebrated on February 21 every year. 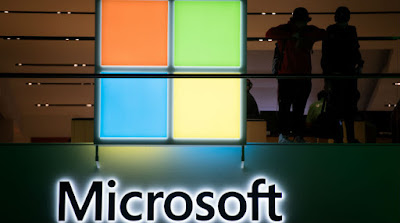 Microsoft has announced email support in 15 Indian languages, that will be extended across its range of apps and services. This means that people will be able to use International Domain Names (IDNs) across services such as Office 365, Outlook 2016, Outlook.com, Exchange Online and Exchange Online Protection (EOP). The initiative by Microsoft comes on the occasion of International Mother Language Day, which is celebrated on February 21 every year. The company is also making efforts to support Email Address Internationalization (EAI), which makes technology accessible in local languages.

The 15 Indian languages supported for email address include, Hindi, Bengali, Bodo, Dogri, Gujarati, Konkani, Maithili, Marathi, Manipuri, Nepali, Punjabi, Sindhi, Tamil, Telugu and Urdu. These languages are a part of the IN Registry, that keeps a record of languages in which IDNs can be stored. They also support Unicode, an international standard that encodes languages and scripts. IDN-accepted languages can be used to seamlessly send and receive emails.

“Ensuring that language is not a barrier to the adoption of technology is key for digital inclusion and growth. We’re making technology use the language of people, and not requiring people to first learn the traditional language of technology,” said Meetul Patel, COO – Microsoft India in a press statement. 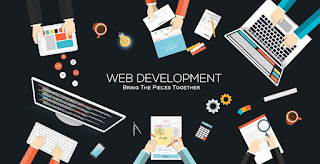 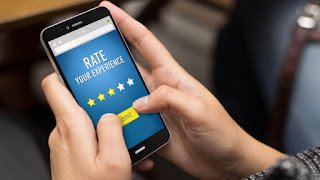